You are here: Home / About ESCOP 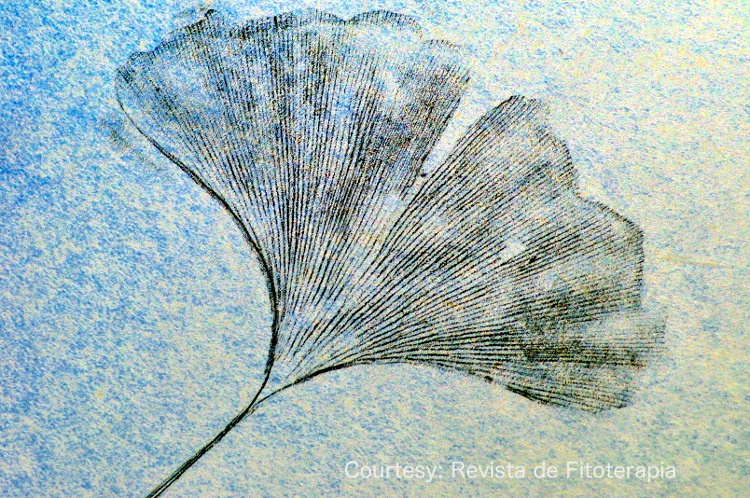 ESCOP, the European Scientific Cooperative on Phytotherapy, was founded in June 1989 as an umbrella organisation representing national herbal medicine or phytotherapy societies across Europe and to determine its role in discussions with European medicines regulators. In particular it produces reviews of the therapeutic use of leading herbal medicinal products or herbal drug preparations based on scientific evidence and on leading expertise across Europe.

Aims and Objectives of ESCOP

“Phytotherapy is the science-based medicinal use of plants and preparations derived from them, in the treatment, alleviation and / or prevention of disease or injury, according to recognised standards of quality, safety and efficacy”

The General Meeting of ESCOP

Honorary Directors appointed from member associations of ESCOP at General Meetings, including a Chairman and Treasurer, plus a Company Secretary  appointed by the Directors.

ESCOP’s Scientific Committees comprise delegates from each member country of ESCOP as well as others as appropriate.

Honorary Secretary is appointed as Company Secretary by the Board and supported by an employed Administrator and other staff as necessary.